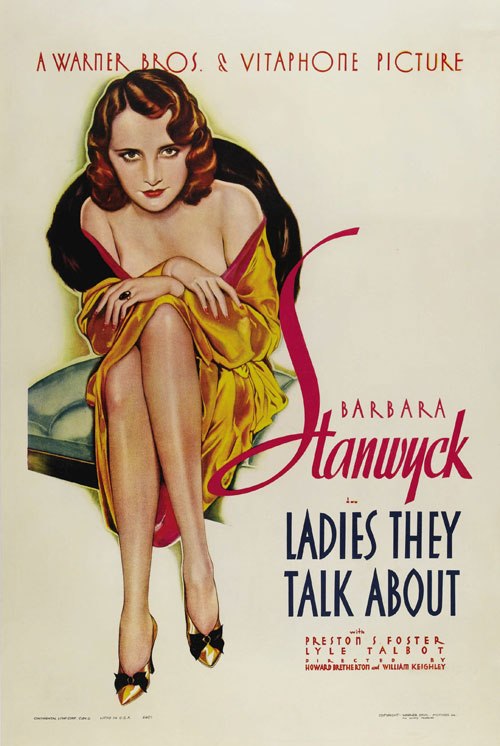 I have a book contract with Illinois University Press for a book called The Cinema of Barbara Stanwyck: The Lady is an Actor. The book will be structured as an abecedary, in the form of 26 short essays on Stanwyck and her world, incorporating archival research, biographical anecdotes, textual analyses, and scholarship on performance, affect, labour, and American film history. The goal is to produce a critical history of American studio-era cinema with a woman at the centre.

Barbara Stanwyck’s career interests me as a trajectory through the dreamworld of Hollywood. She will be at the centre of a history of American cinema that is not governed by great men, institutions, or technologies, but by a talented, intelligent woman who was a central figure in the negotiation of gender through the middle decades of the 20th century. Stanwyck was a formidable actress whose top billing throughout her career assured her pairing with either lesser actors or strong male actors playing characters she could often outsmart. Her independence onscreen was matched by her business acumen and a reputation as a good, reliable worker among industry crews. They affectionately nicknamed her Stany, Missy, and Queeny. Over the course of her career, she played journalists, nurses, gamblers, escorts, burlesque dancers, musicians, fashion designers, executives, thieves and murderers, mothers, wives, daughters, sisters, and mistresses; and in the latter part of her career, she played quite a number of matriarchal cattle ranchers. Her versatility across genres was due to her work ethic, and also to her ability to perform a range of emotions with passion and intensity. She began in Hollywood during the licentious “pre-code” early thirties and continued through the Depression, war-time and cold-war America, the counter-culture, and five decades of television. Stanwyck’s performances clearly signal a style and a signature, and her movies carry the brand of a tough, hardworking woman.

I am currently conducting research for a project on Barbara Stanwyck and her films. 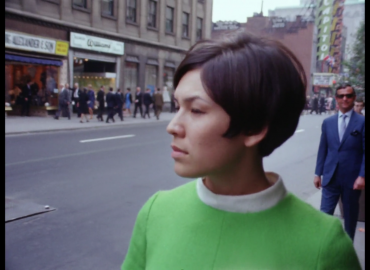 Archiveology and the National Film Board of Canada: Recycling Indigenous Images 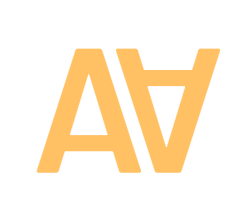