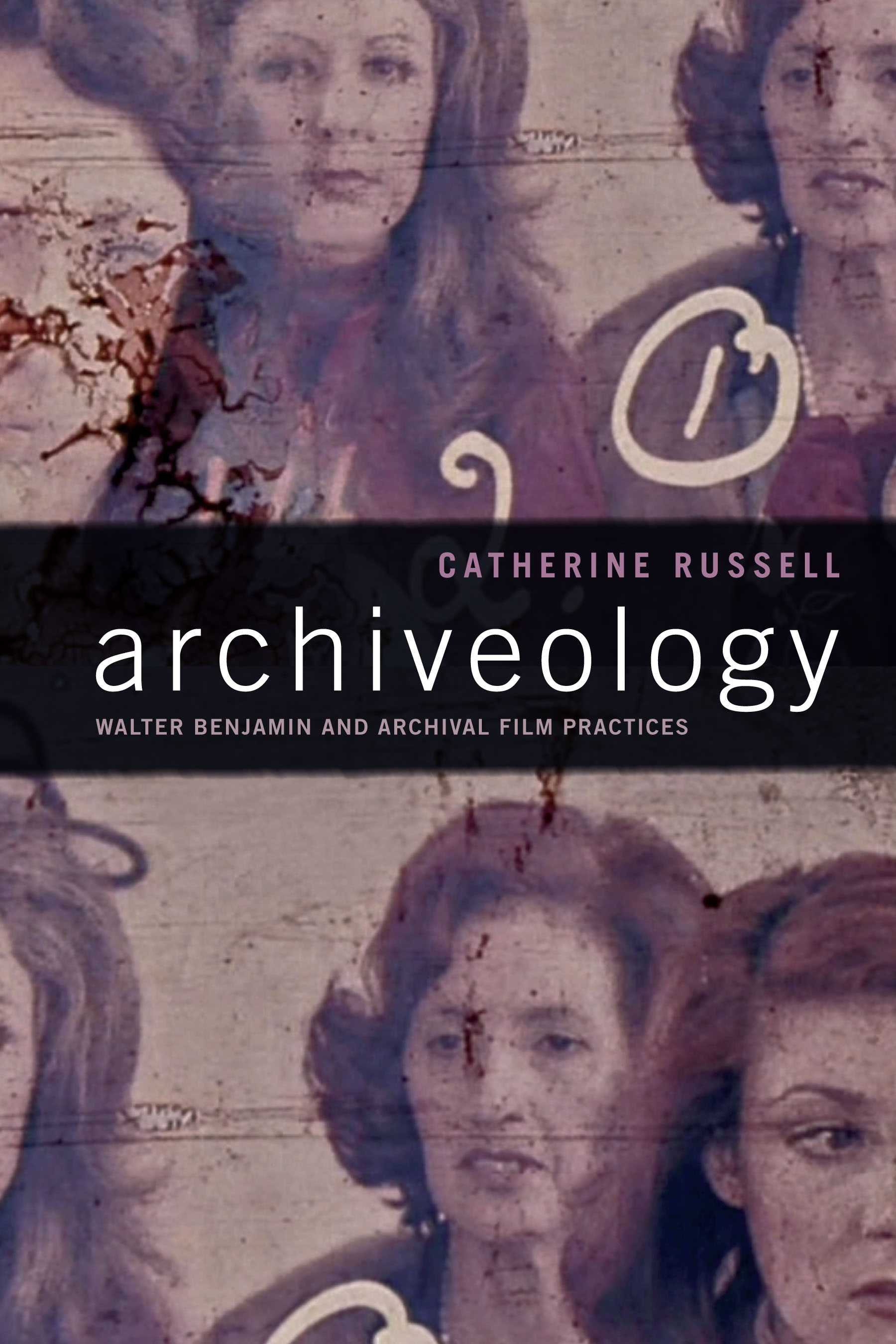 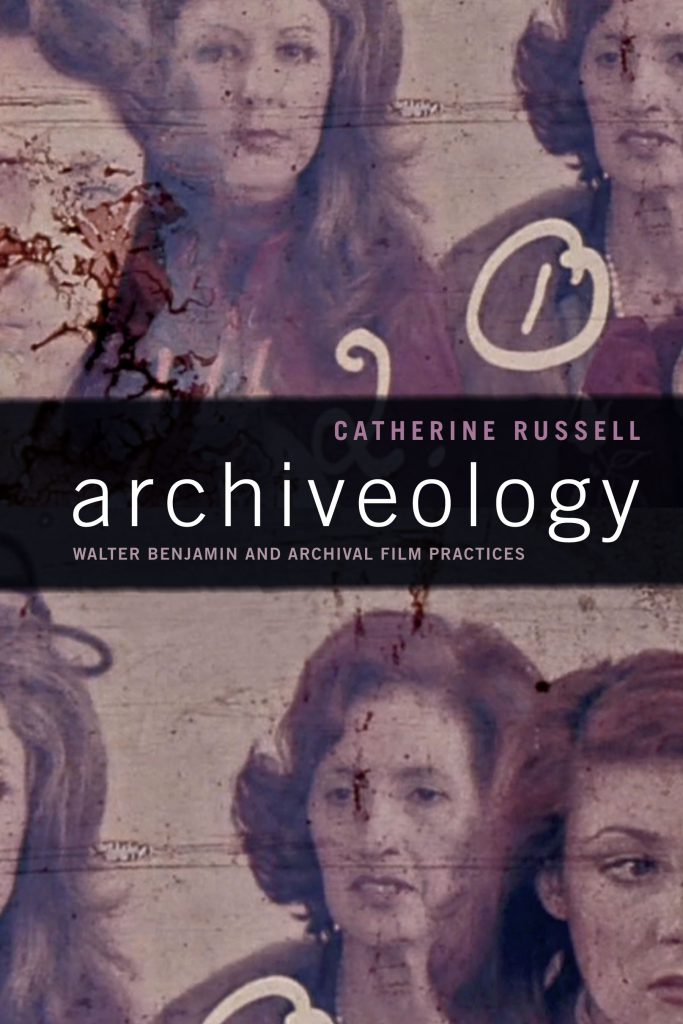 In Archiveology Catherine Russell uses the work of Walter Benjamin to explore how the practice of archiveology—the reuse, recycling, appropriation, and borrowing of archival sounds and images by filmmakers—provides ways to imagine the past and the future. Noting how the film archive does not function simply as a place where moving images are preserved, Russell examines a range of films alongside Benjamin’s conceptions of memory, document, excavation, and historiography. She shows how city films such as Nicole Védrès’s Paris 1900 (1947) and Thom Andersen’s Los Angeles Plays Itself (2003) reconstruct notions of urban life and uses Christian Marclay’s The Clock (2010) to draw parallels between critical cinephilia and Benjamin’s theory of the phantasmagoria. Russell also discusses practices of collecting in archiveological film and rereads films by Joseph Cornell and Rania Stephan to explore an archival practice that dislocates and relocates the female image in film. In so doing, she not only shows how Benjamin’s work is as relevant to film theory as ever; she shows how archiveology can awaken artists and audiences to critical forms of history and memory. 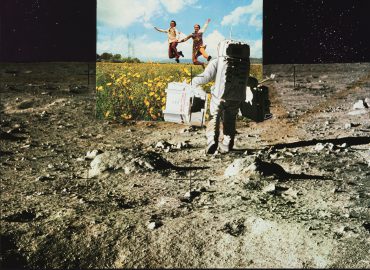 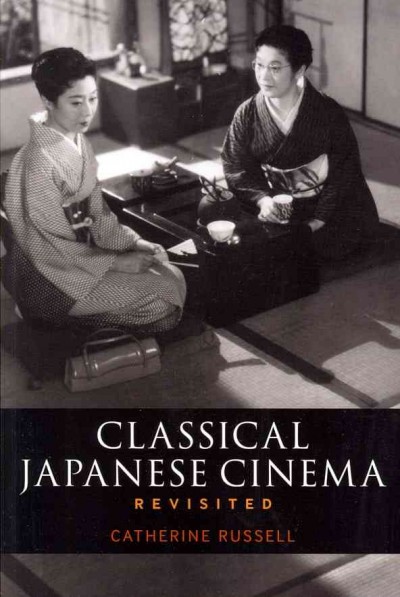