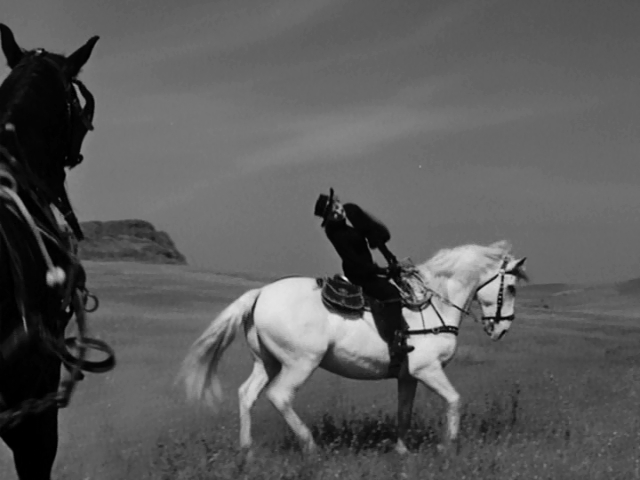 This course will explore the history of American cinema from the early 1930s to the early 1960s, tracing the career of Barbara Stanwyck who made 84 films from 1927 to 1964, and worked with many of the top directors, in many different genres. Because she was not tied to any single studio, her career offers a unique picture of the Hollywood studio system. In this course students will engage with the critical debates around classicism, gender and genre as they have developed in film studies since the 1970s. Stanwyck arguably challenged the norms for women actors throughout her career, finally transforming herself from film star to TV star, and working until the age of 80. This course will present students with a range of methods of analysis for studio-based films, including star studies, gender, genre, set and fashion design, industry history, reception theory and performance studies, using Stanwyck as a guide and as a means of bringing these various methodologies together. This approach to Hollywood will acquaint students with the heterogeneity of the classical cinema within the terms of American cultural studies, and as a site where gender is constantly under construction, deconstruction and reinvention. 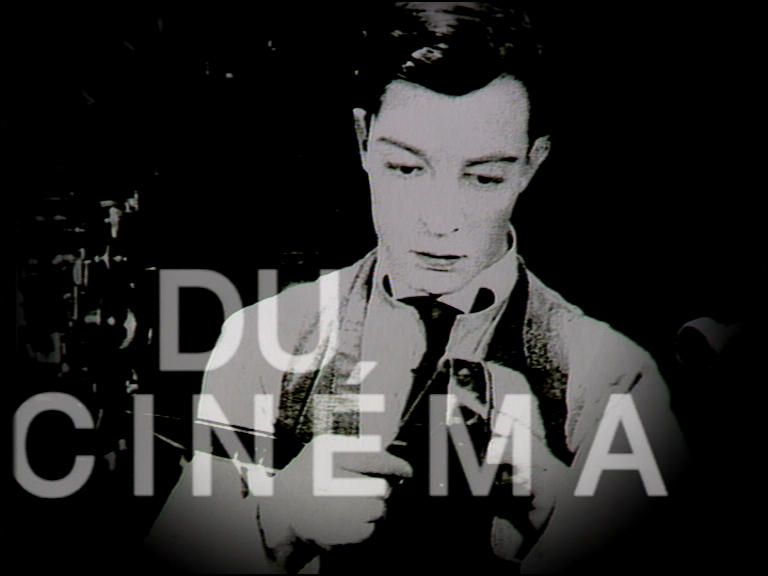 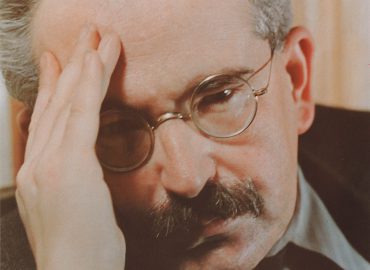 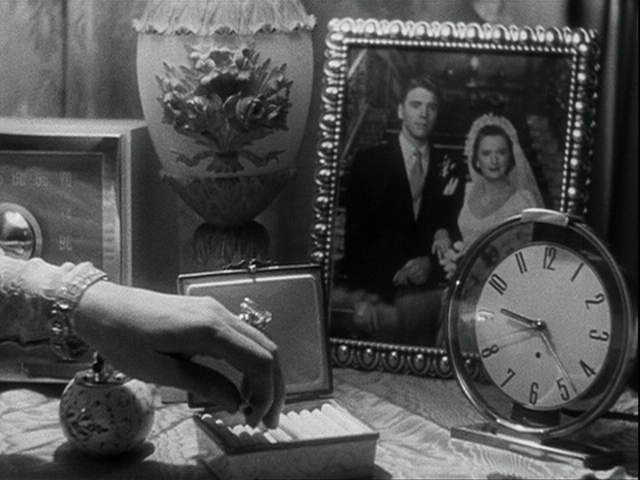